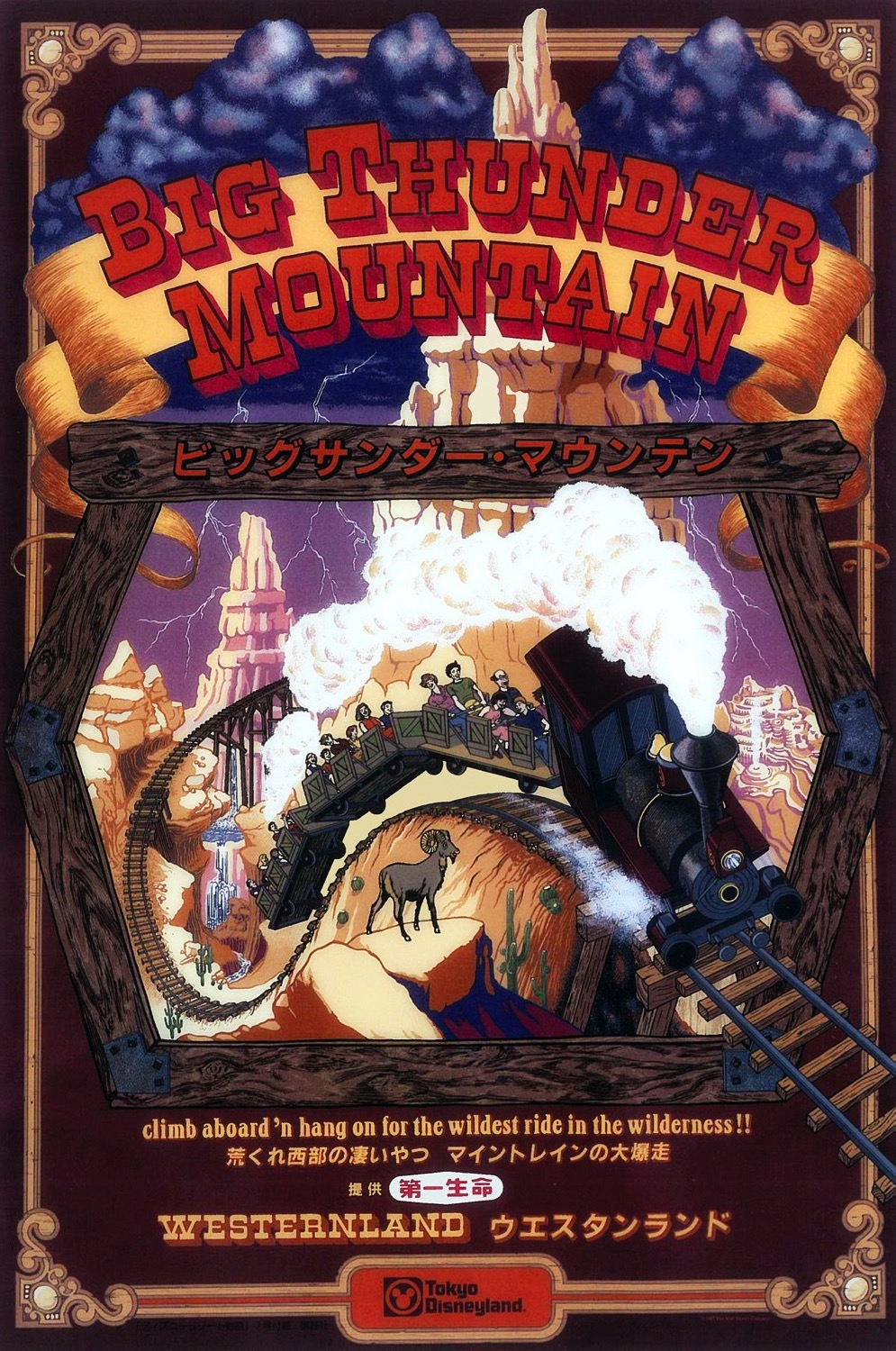 Despite being designed for Walt Disney World, the attraction actually opened in Disneyland first. Designed by Imagineer Tony Baxter who looks a lot like Barnabas T. Bullion. The ride is 4 of the 7 parks but the version we are talking about is the original Walt Disney World version.

In 2013 the queue line was reimaged introducing a S.E.A. link. You can see letters between Barnabas T. Bullion and Jason Chandler which identify them both as S.E.A. members. You can see in the video below the Imagineers talk about the reimagining.