Welcome foolish mortals for today we are going to be taking a looked at The Haunted Mansion (and Phantom Manor in Disneyland Paris) and how they may fit into the S.E.A-verse.

There are a few rumours and theories surrounding how the Haunted Mansion could be connected to S.E.A. Unfortunately, none of these has been confirmed, so it could just be a coincidence.

Update 16th August: Imagineer Kevin Lively has commented that this is just a coincidence. 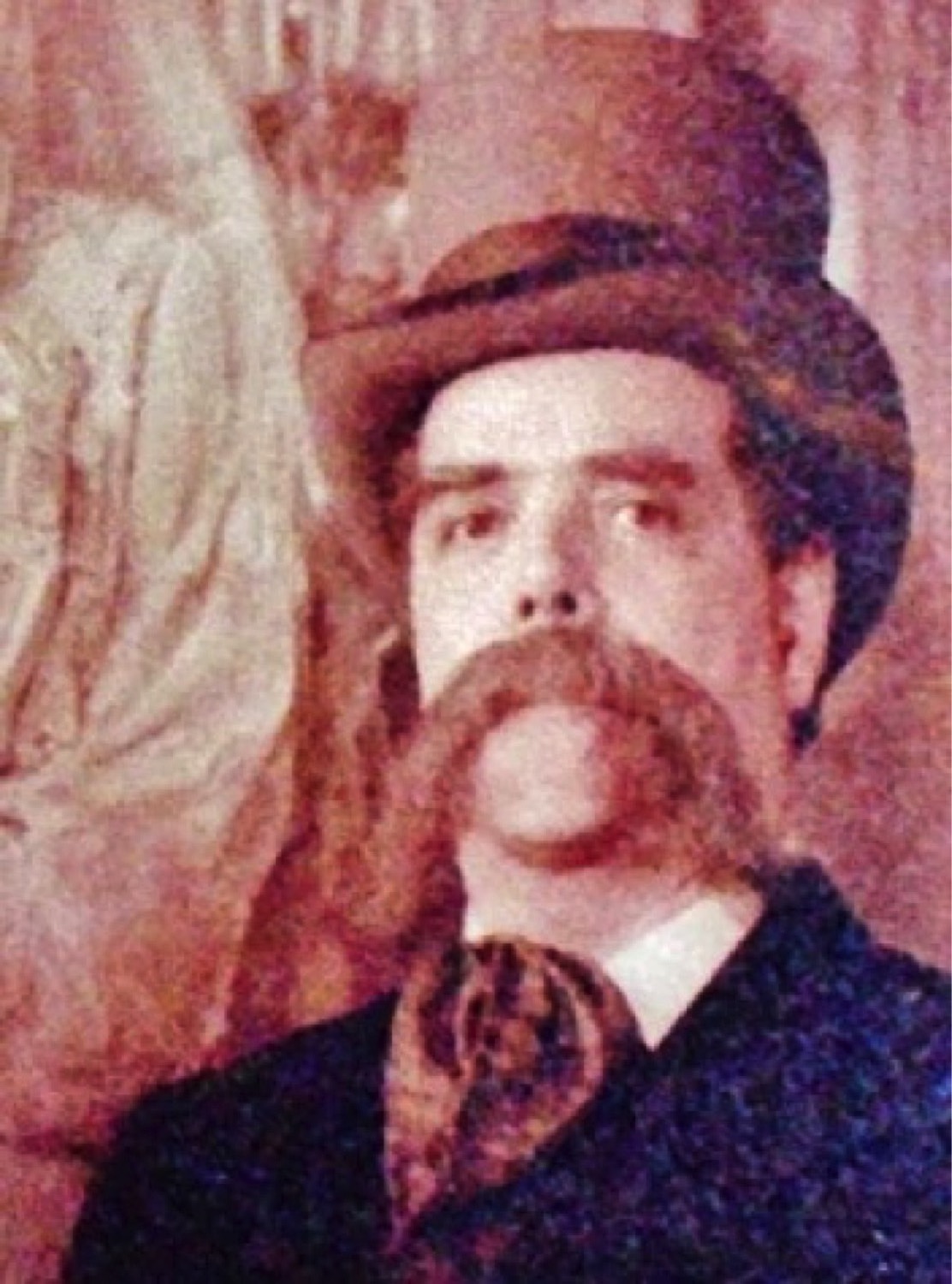 George Hightower shares a name with ruthless S.E.A. member Harrison Hightower. He is one of the former owners of Disneyland’s Haunted Mansion and is the fifth husband (and victim) of Constance Hatchaway.

George was a wealthy man and a big fan of travelling and collecting exotic souvenirs. He met Constance somewhere between 1875 and 1877, who is married in 1877. Harrison Hightower would have been 42 years old when they married. They could have been brothers, cousins or this could all just be a coincidence. What do you think, let me know below in the comments? 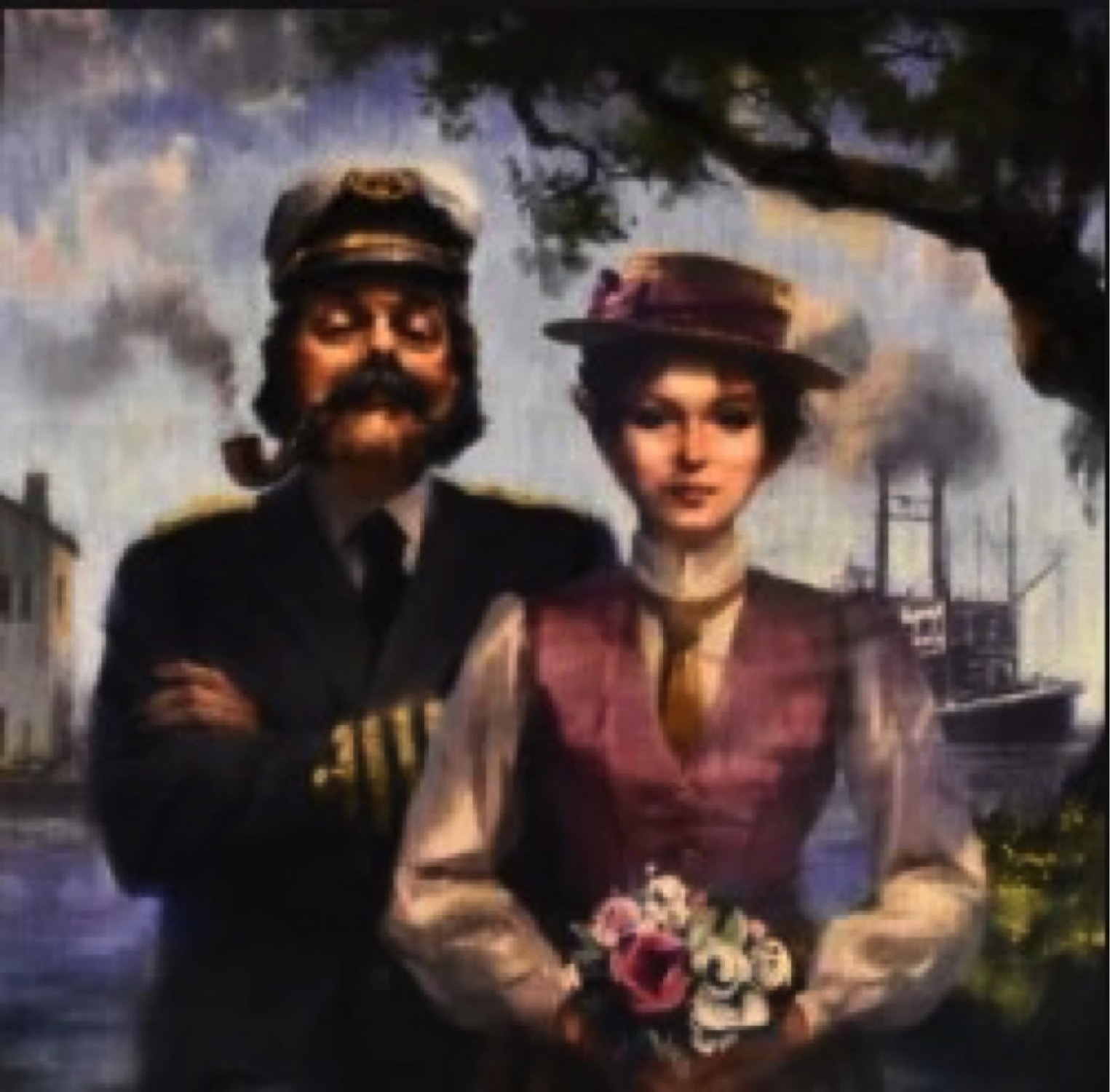 Let cross over to Paris where we have the Phantom Manor and Captain Rowan D Falls. Again he shares a name and profession with another famous S.E.A. member Dr Albert Falls.

Captain Rowan D Falls was a riverboat captain of the Mark Twain Riverboat operating out of Thunder Mesa. He was a suiter to the wealthy Melaine Ravenswood, but he wasn’t liked by Melaine’s father and was ultimately murdered by him.

Both George Hightower and Captain Rowan D Falls are very similar characters both with potential links to S.E.A. members do we think this is just a coincidence?