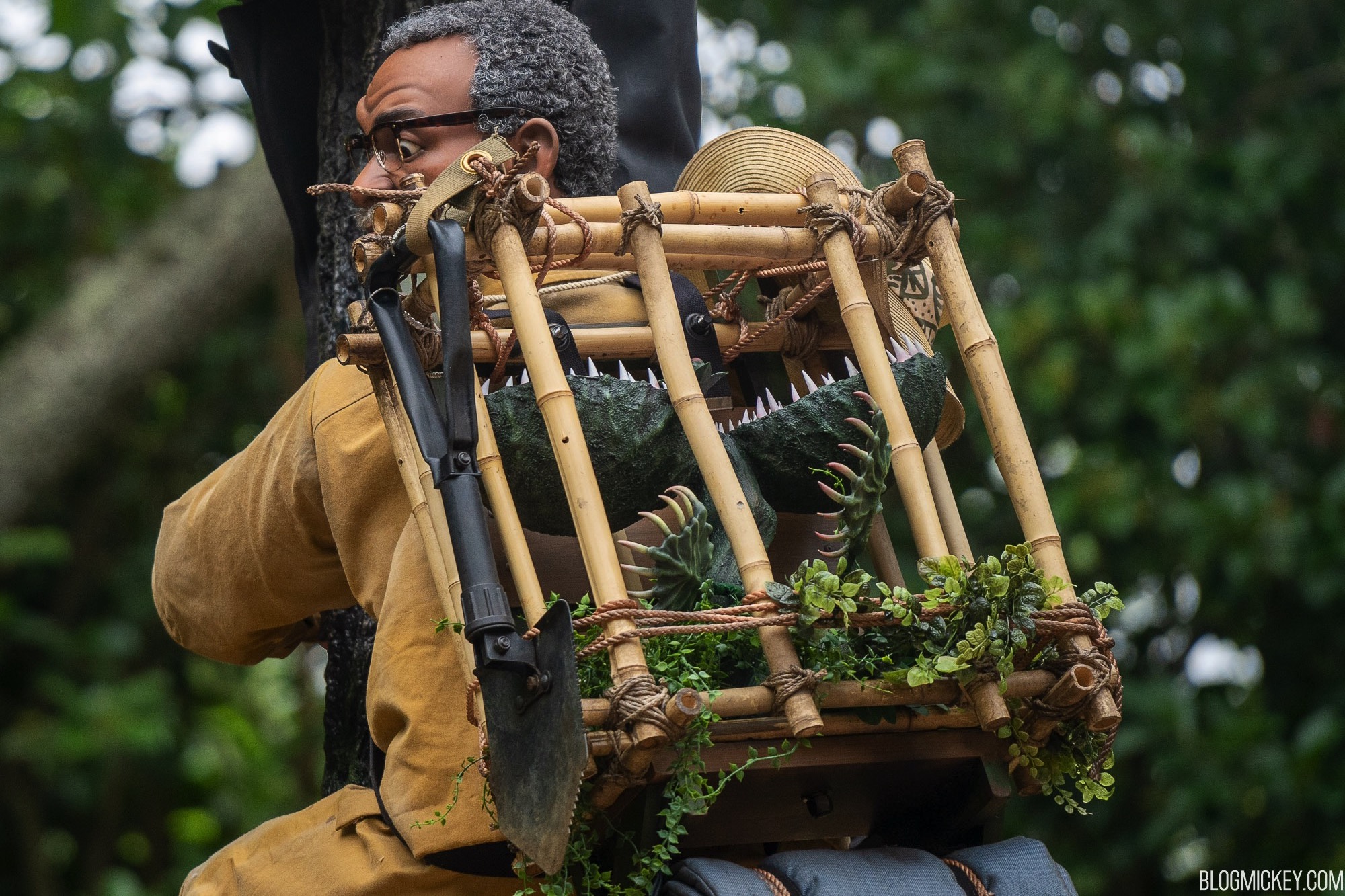 The Jungle Crusie opened in 1955, designed by Harper Goff and the attraction was incredibly popular. That was until Walt heard a guest commenting “We don’t need to go onto this ride. We’ve already seen it”. He knew he would have to keep updating it, he went and spoke to Marc Davis. Marc came in the 1960s and completely revised the Jungle Cruise adding his own touch of humour and great imagination into the ride?

Why are we talking about this? Well, one of the aspects that Marc never got approved for the Jungle Cruise is the Man-Eating Plant. 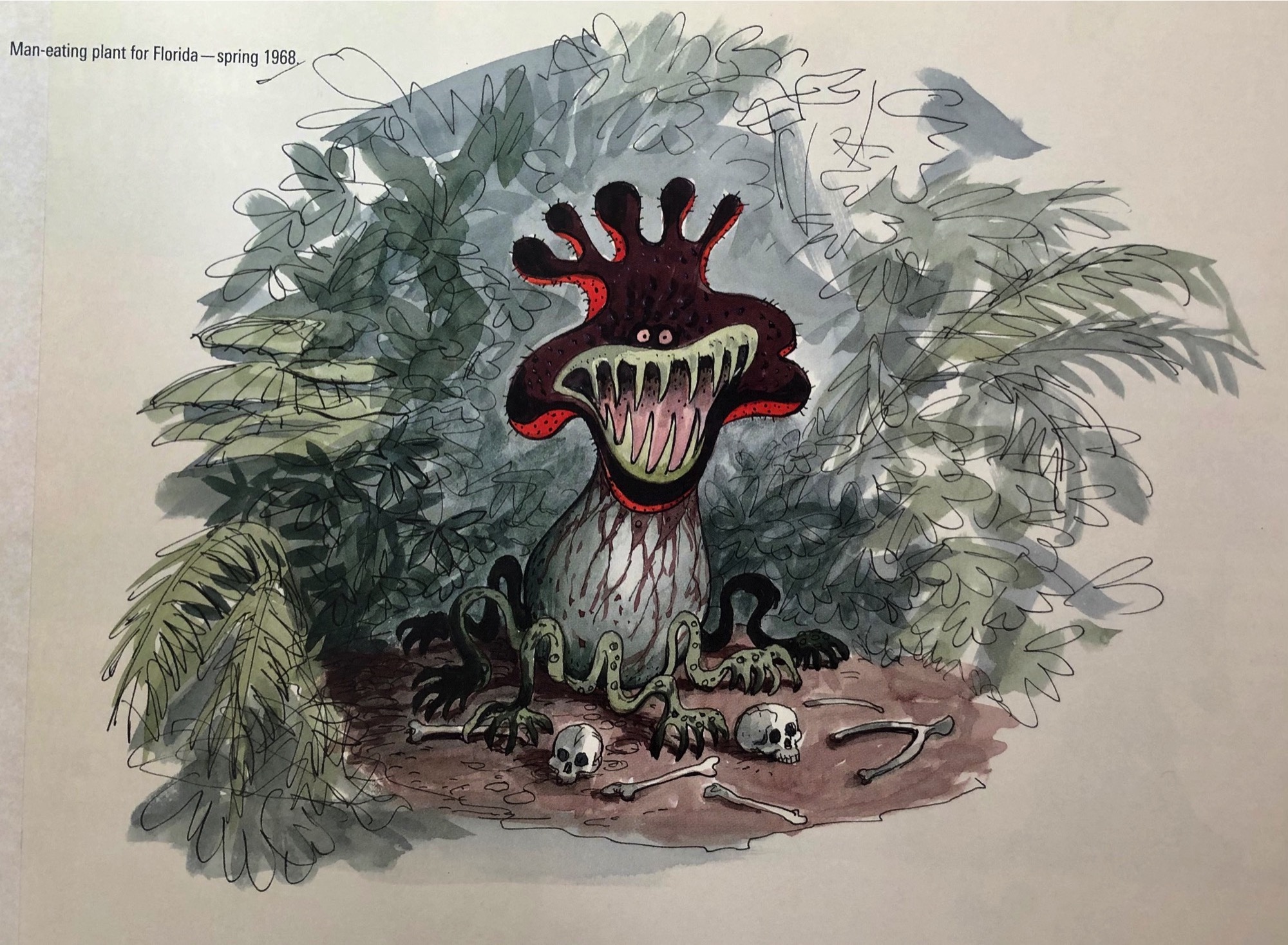 This one gag that I never did sell - it was a man eating plant. And when the boat went by, I wanted him to burp! I think this was a big mistake not to do - and this was way before Little Shop of Horrors. Anyway, I was never able to sell them on this, but I still like him. I was upset when I didn’t get that in!

BlogMickey just shared some images of Dr. Leonard Moss, the acclaimed Canadian botanist. In the cage on his backpack, you can see a carnivorous plant. This looks to be the same species as the one that can be found in the solarium in Mystic Manor. 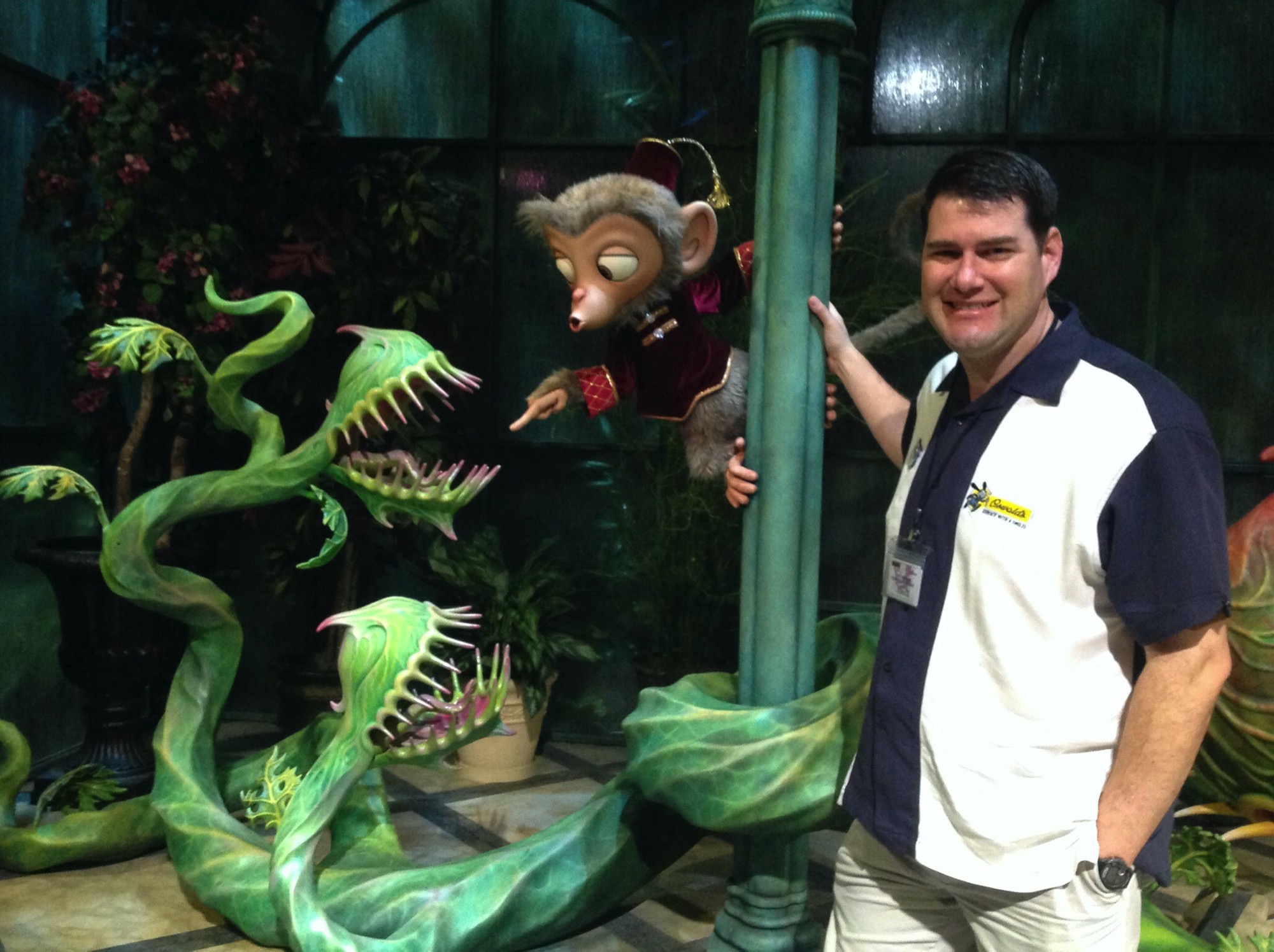