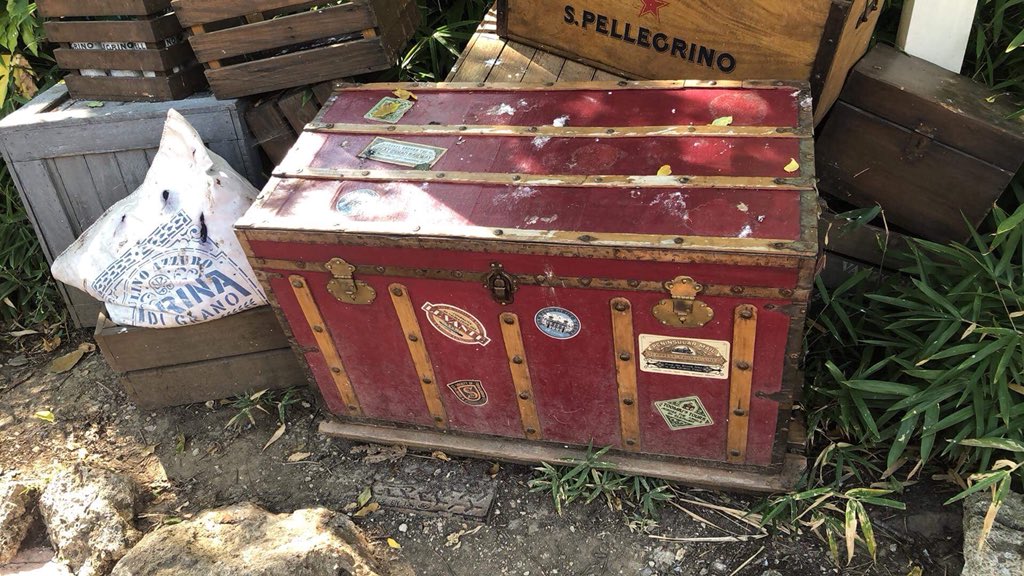 Howdy Explorers! This is really exciting! We’ve finally confirmed the link between Disneyland Paris and S.E.A.

We’ve known about a S.E.A. patch/badge in Disneyland Paris for a while, but just never knew where to find it! Chatting to a Disneyland Paris Imagineer on Twitter they did confirm it’s location and we asked the lovely people at ED92 to track it down and take a photo! 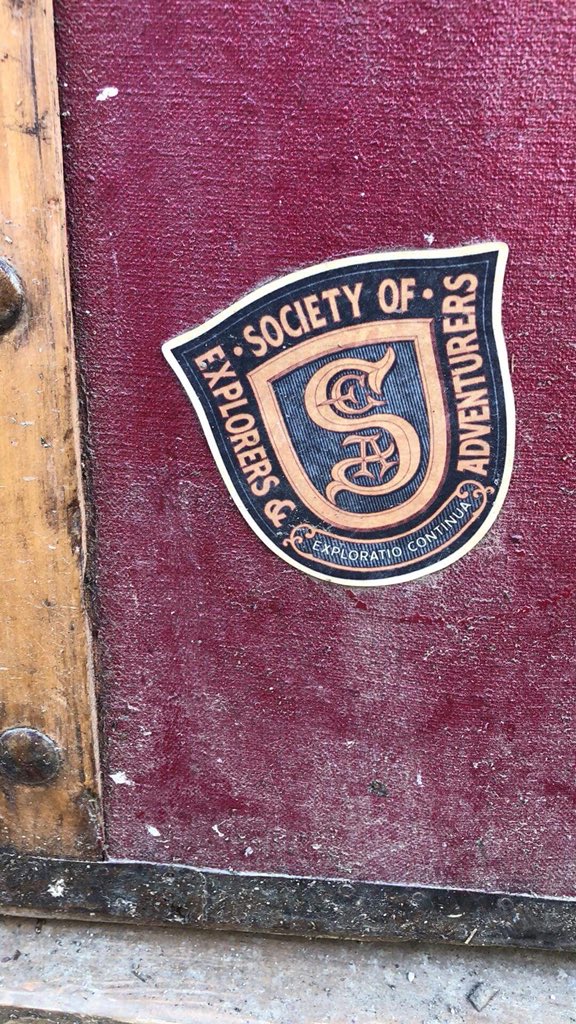 Does mean that Colonel Hathi could be a member of S.E.A? Or maybe he just visited a clubhouse?

Make sure you subscribe (little box on the right) for more updates, we will be deep diving into the history of Colonel Hathi’s Pizza Outpost (it originally opened as the Explorers Club) in the next few weeks.