Disney+ is working on projects which will explorer character from the Disney parks universe including characters from the Society of Explorers and Adventurers.

The series, alongside others from the Disney park universe, will be written and produced by For All Mankind creator Ron Moore, with the help from Disney Imagineers. Here’s an excerpt from The Hollywood Reporter article.

Disney superfan and For All Mankind creator Ron Moore will write and exec produce S.E.A. for Disney+ and 20th Television. The potential series is currently in the development stage. In success, Moore will build out the Magic Kingdom universe and oversee the entire franchise. More would expand the franchise in a way that’s similar to the world he built out of Syfy’s Battlestar Galactica and, more recently, what Marvel is creating for Disney+. 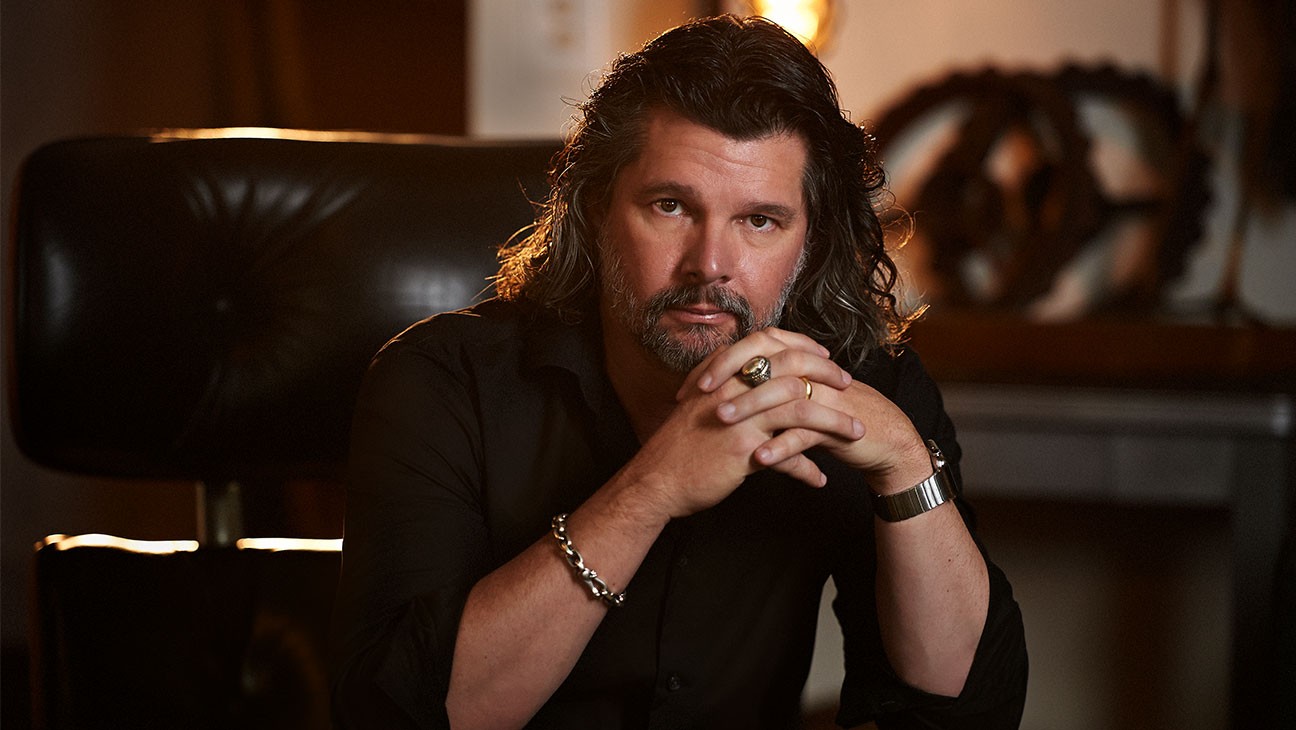 The idea, per sources, is to explore characters — like sea boat captain from the Jungle Cruise or prospector from Big Thunder Mountain or the climbers of the Matterhorn, for example — as part of the world of The Society of Explorers and Adventurers. (To be clear, none of those characters or storylines are currently on the table at this stage.)

In addition to Disney’s Imagineering team (who were featured in their own docuseries on Disney+), Maril Davis and Ben McGinnis — Moore’s longtime collaborators at his Tall Ship Productions banner — are also attached to SEA and the larger Magic Kingdom Universe.

If this manages to get off the ground it will be fantastic to see all the characters we have known and loved make it to the big/small screen. I am really excited about this and what other easter eggs it could open up within the parks.