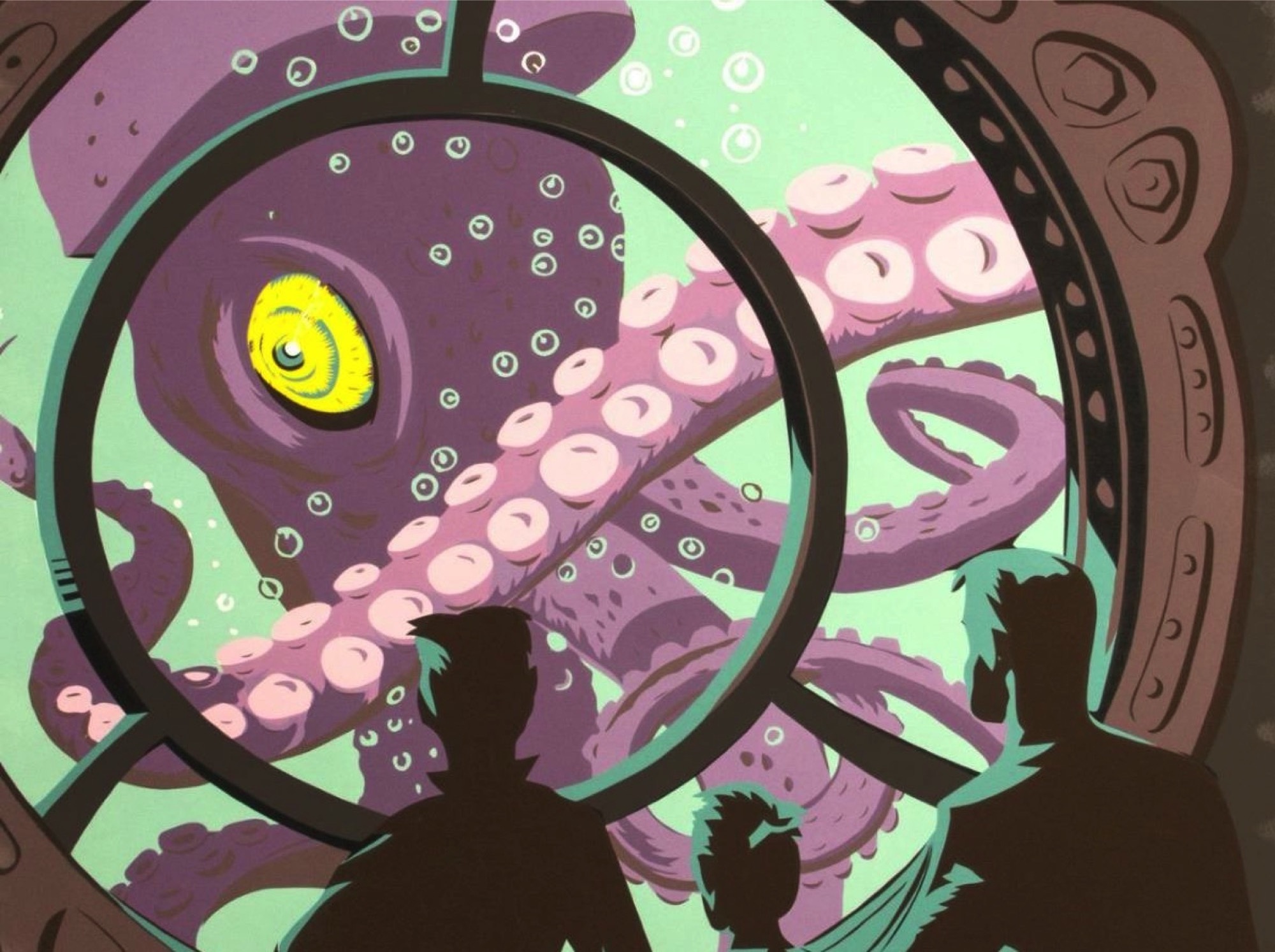 Disney orders new 'Nautilus' series based on 20,000 Leagues Under The Sea

The Hollywood Reporter today reported a new reimaging of Jules Verne’s classic 20,000 Leagues Under the Sea is coming to Disney+ in a 10 part live-action series.

Unveiled on Monday, Nautilus, produced by U.K. banners Moonriver TV and All3Media-owned Seven Stories, is set to give the famed 19th century novel a new spin, telling the origin story of Captain Nemo and his legendary submarine, the Nautilus. An Indian prince robbed of his birthright and family, a prisoner of the East India Company and a man bent on revenge against the forces which have taken everything from him, Nemo set sail with his ragtag crew on board the awe-inspiring vessel, battling foes and discovering magical underwater worlds.

Could this be the first officially announced series in the expanded S.E.A. universe which was announced a few months ago?