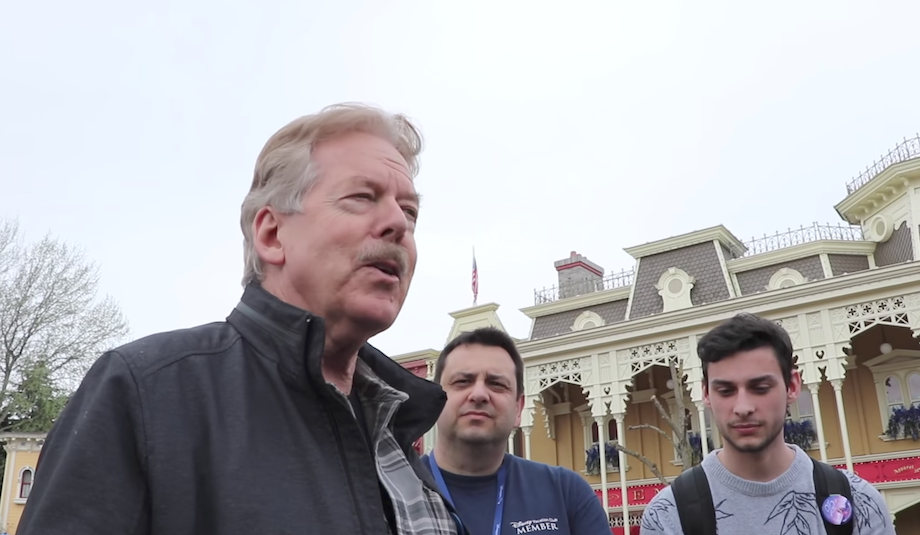 I am heading to Disneyland Paris for the 25th anniversary in less than a month so I have been upping my research around the park and stumbled upon these 3 great videos shared by Le Parcorama and DLP Guide.

A guided tour with Tony Baxter

The first video is a guided tour of Tony Baxter, one of the principle Imagineers who designed Disneyland Paris. This lasts for around an hour but does explore in some great details why certain things were built in certain ways. Including why the shops along Main Street are Arcades.

The second video is of Tony Baxter giving a talk about creating Disneyland Paris.

This video was produced in by Disney Parks and is a much better version of the first video. Very similar theme except for this time Tony is guiding a group of cast members.